Cheating Separates 20% Of Families In Africa

Cheating separates 20% of families in Africa

Samalie 8years of age living with her grandmother A., started her journey with her father H. and mother S. who seemed to be happy in a new relationship where they got their first child.

Eventually after three (3) year a man found a new love and forced to cheat on hide beloved wife salma and unfortunately the man got infected with HIV(AIDS) and he couldn’t tell in the first place, after getting the news of the positive tests when a year has passed he rushed to tell the wife also to test.

Her mother S. who was full of fury refused to test for HIV and because she felt betrayed and disappointed she decided to move on with her child who was by hen four years of age, Henry tried as much as he can to convince salma but he couldn’t because she wasn’t ready to stay, she later moved to the police so that they can help her with H. to be taking care of the child while in her custody, she got the papers and agreed with what was written but sadly Henry could not make things work because he even failed to go back to work because he was dwelling on what was said to him that he is going to die suddenly if he fails to contain himself.

But after some consultations from several doctors, Henry wanted to move on but then with his first wife who wasn’t willing, he later started threatening her as he won’t send funds for her if she refuses to come back but still she refused.

He then couldn’t breathe just because of being deep in thoughts that even led to his termination at the job that he was doing, refused to take medication, at times no even eating, he couldn’t take food but only alcohol that later put his life in serious danger and even his healthy status.

Samalie’s father later was forced to move back to his home village and continued living such a reckless life that caused to his death and this forced Salma to dump the baby girl to the grandmother who has no income, she just goes to her small garden for food since her mother doesn’t have a job too.

Samalie like other children would want to take ice-cream, milk and some good food everyday but her grandmother can’t afford them because even sometimes they don’t get what to eat, currently she goes to a local school and she comes in primary three (3) and yet at her age she was meant to be in primary five or six (P5/P6) because currently she is 9 years old.

“I want to be a doctor when I grow up and I want to also have some good food, life and to put on good clothes” says Samalie in a short conversation, she like chicken and mattooke as her best dish but she only take this when they happen to be invited to a certain function that’s why They call for help. 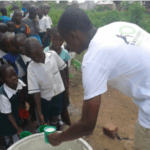 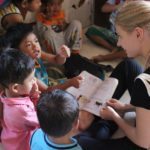 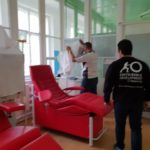 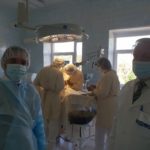 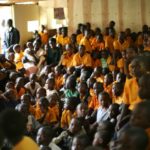 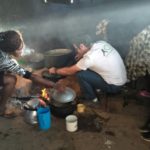 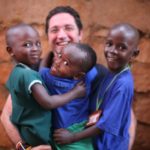 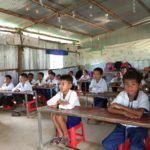 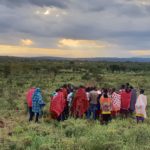 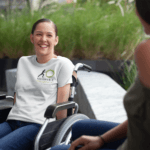