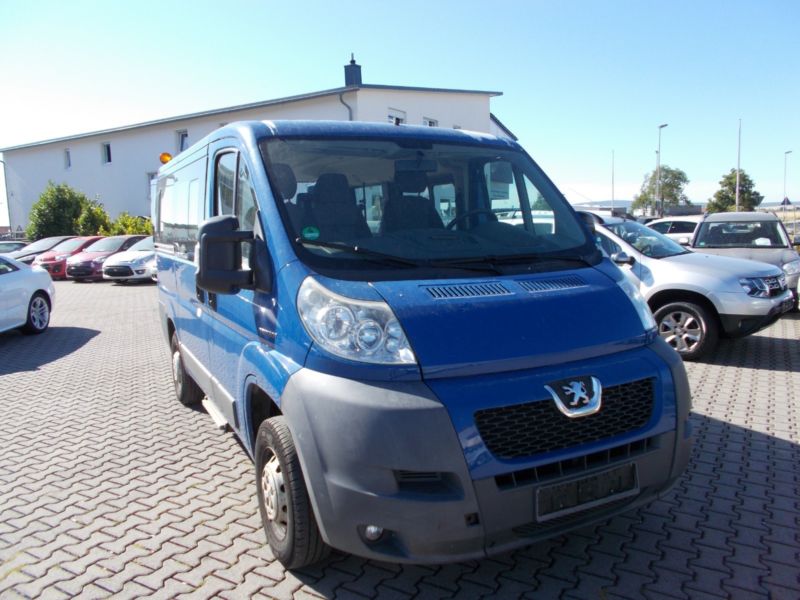 Help Us Purchase a Wheelchair Van

Our partner NGO Integration in Chernihiv oblast, Ukraine was established in 2013 by people on wheelchairs in order to involve people with disabilities in active life, provide them with physical and medical rehabilitation, and also to enable them to rehabilitate and lead a healthy lifestyle.

In 2013, the organization received a building and began to independently carry out a project to create a unique complex rehabilitation center. 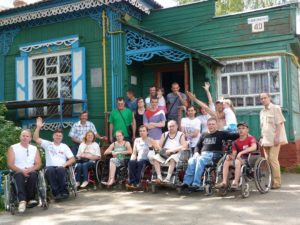 Totally there are 12500 wheelchair-using person at Chernihiv oblast.

The wooden building with clay walls,  build in 1890’s, was in an emergency when received by the organization.

Two crash reports that the building needs to be repaired have already been made. After the third report the building, which is actually an architectural monument, would have been demolished.

The only chance to save the house was to start its major repairs and restoration.

However, we realized that no one will help us to do that except ourselves. And we took up the matter.

All vital systems of the building were out of order, or were already in an emergency:

But the members of the NGO Integration have strong spirit! Supported by friends, relatives and just not indifferent people we took up the difficulty of restoring the building.

Each member of the organization contributed to the matter: people in wheelchairs were knocking and broking down the old stonework on the porch, others were laying a new one, a person with cerebral palsy painted walls.

In 4 years of hard and exhausting work, NGO Integration has replaced and installed newsystems:

NGO Integration also won the program from the National Assembly of the Disabled of Ukraine, owing to which a Mottomed simulator was purchased for independent (without a rehabilitologist) exercising of wheelchaired people and disabled.

During 4 years we worked effectively and did everything we could to make the Center start functioning as a result.

THE OPENING OF “INTEGRATION”

On August 18, 2017, the Center officially opened, and people with disabilities from all over the region finally received the opportunity of rehabilitation.

The first results were astonishing:the guy who did not walk for 7 years, after 6 months of training on our training equipment began to walk independently! And then he conquered the Carpathian mountains, having descended to Hoverla.

THE SPORT ACTIVITY OF “INTEGRATION”

The NGO Integration team participates both in national and international competitions.

For three consecutive years we have been conducting an all-Ukrainian sports competition „Strong in spirit“ for people with disabilities.

This year the competition engaged 52 participants.

Also, the NGO Integration team constantly takes part in the organization of city and regional championships in such famous games as the bocce, the marathon on wheelchairs, checkers.

Some members of the organization constantly go to international marathons (e.g. Sergey Shuruta is the participant of more than 20 marathons) and sports festivals, as well as participate in all-Ukrainian competitions.

For 4.5 years, our organization cares for a  orphanage in Gorodnya Town (Chernihiv oblast).

4-5 times a year NGO Integration brings the orphanage  pupils on a bus for different excursions: to the Hollywood Mall (Chernihiv), to have fun in the children’s entertaining room; to the amusement park; for the New Year’s celebrations which are annually held on the main city square; to the horse yard, where children can ride horses, engage in archery; we also cook and eat all together the traditional gruel called “kulesh”.

All activities of the organization are non-lucrative and non-profit, all the services and procedures in the Center are free of charge, rehabilitologists exercise with people for free.

A lot has been achieved for 4 years, but there are still a number of unresolved, but extremely important issues.

The team of „Integration“ proved that only together we will be able to achieve the goal and overcome any obstacles, because the world is not without good people.

Together we are STRONG SPIRIT! 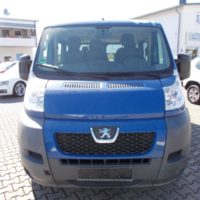 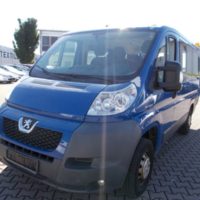 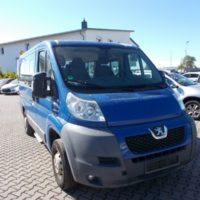 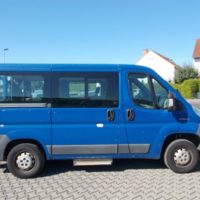 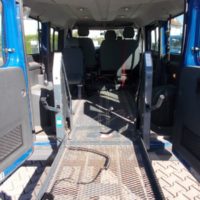 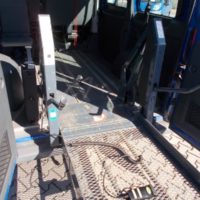 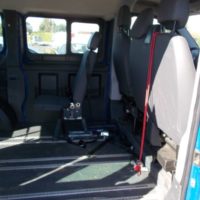 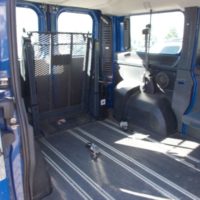 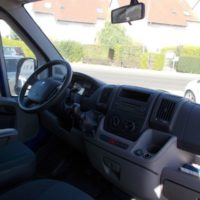